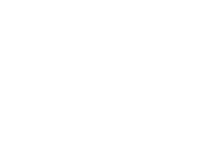 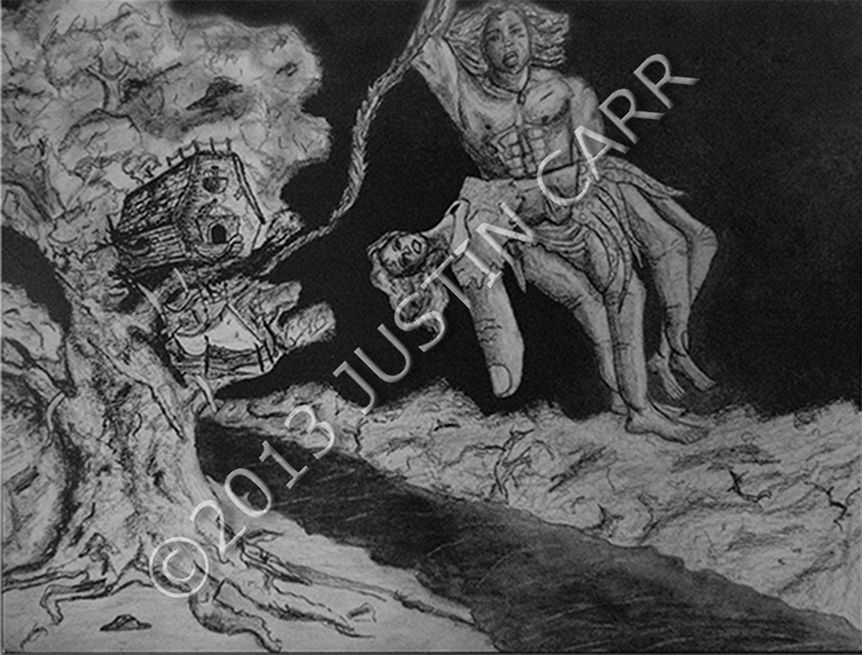 The Hand- Metamorphosis or “Sleight of Hand” includes a little bit of magic mixed with art imagery. For this project, Justin learned how to draw his own hand from life using a mixture of analytic interpretation of the forms and his proportions and angles in space with the observational skill of tracking contours and perceiving the interplay of light and shadow on form. Then he followed the same process on a form of his choice that he felt the position of his hand suggested. He learned about transparency and metamorphosis to unite the hand with the morph object. Then by using the principles of Linear Perspective he was able to create his own imaginative spatial background. From and early age, Justin loved the characters Tarzan and Jane depicted in the Walt Disney movies. Look closely at this image. He included an actual depiction of his hand to carry out the “rescue mission” The architecture feature of the tree house looks like something right out of a Disney movie. Justin had dreams of one day working for Walt Disney Imagineering as a Show Set Designer.
This project is done completely in graphite on illustration board